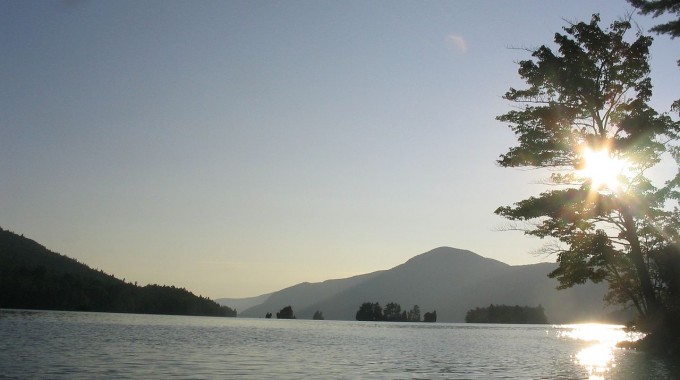 This event marked the culmination of Mike Martucci’s term as NYSBCA President.

A dinner cruise on Lake George Friday evening served as the ice breaker for the event; and, the conference concluded with the Annual Awards Reception Dinner. 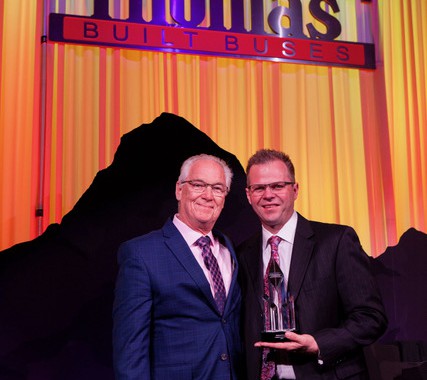 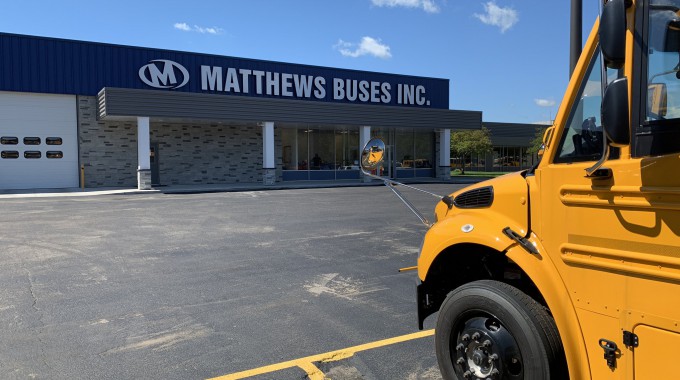