The New York Association for Pupil Transportation (NYAPT) marked its 60 th Anniversary with its annual conference and trade show at the Albany Marriott. Festivities included the Awards Banquet on Sunday
July 15 and the Trade Show on Monday the 16th.

Some 250 transportation supervisors, technicians, dispatchers and drivers attended the conference which included educational workshops, networking opportunities and a chance to renew friendships. NYAPT Executive Director Peter Mannella was recognized for his hard work and dedication for over two decades serving the school transportation pros in New York. Peter has decided to retire from theExecutive Director position later this year.

NYAPT’s member school districts transport millions of schoolchildren in New York safely every day. The safety record of the Empire State in pupil transportation is the envy of the nation and the continued dedication of these professionals to constantly improve on that record is unparalleled. 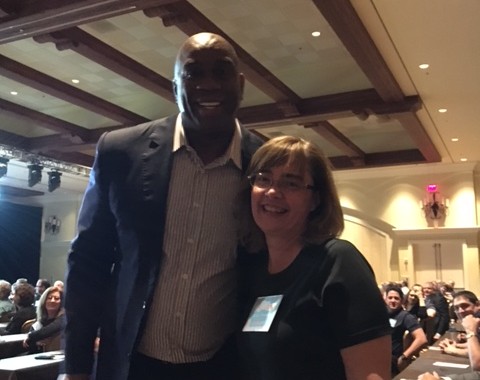 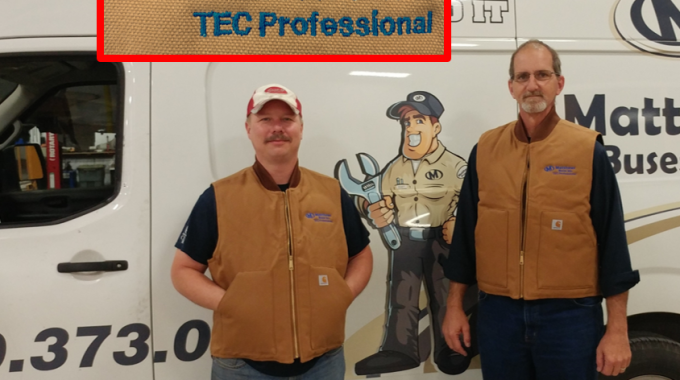 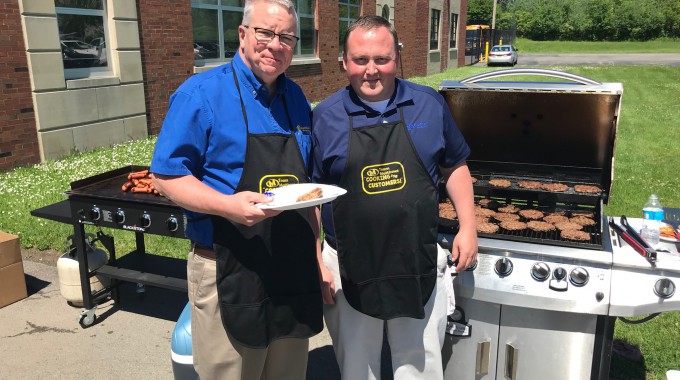