Matthews Buses is proud to announce the addition of Scott Goble to our sales staff as our North County representative. A resident of St. Lawrence County, Scott brings his decades of experience in school transportation to our current and future customers in Clinton, Essex, Franklin, Hamilton, Jefferson, Lewis, Oswego and St. Lawrence Counties. 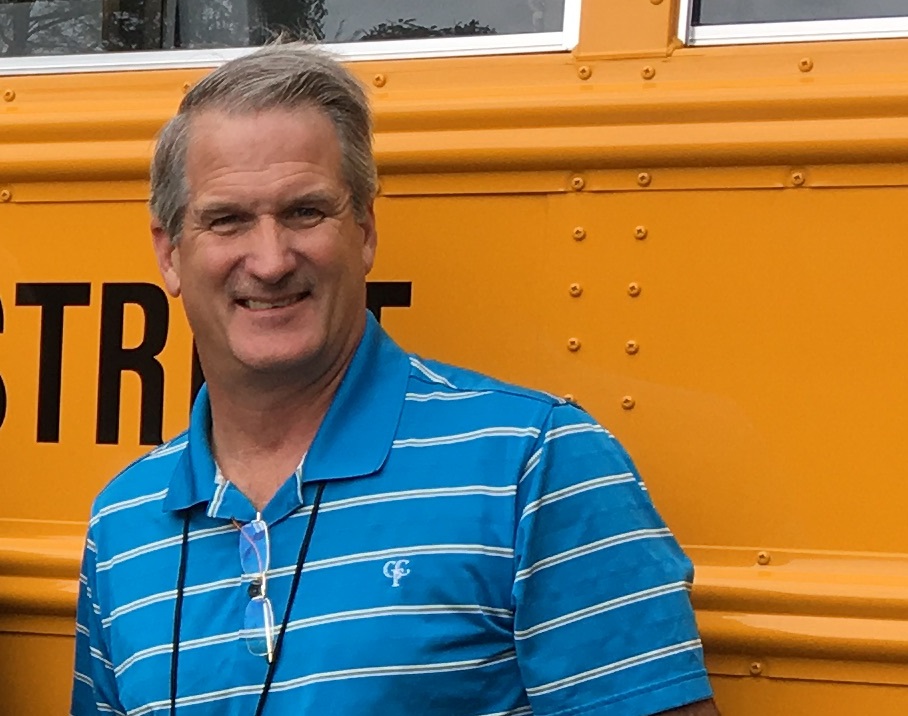 Scott began his career in pupil transportation in 1981 working for a small school bus contractor in Western New York. In 1989, Scott went to work for the Ballston Spa Central School District. Shortly thereafter, he moved on to the Canandaigua City School District, attaining the position of Director of Transportation, the job from which he retired in July.

Matthews buses is the Thomas Built Buses distributor for all of New York State north of the City of New York. Entering its 50th year as a Thomas Bus distributor, Matthews Buses holds the distinction of the longest continuing representation of one school bus manufacturer among distributors in the State of New York.

Our New Outside Parts Salesman
Big news from the Liverpool Parts Department. Jim Neveldine who has been on Team Matthews… 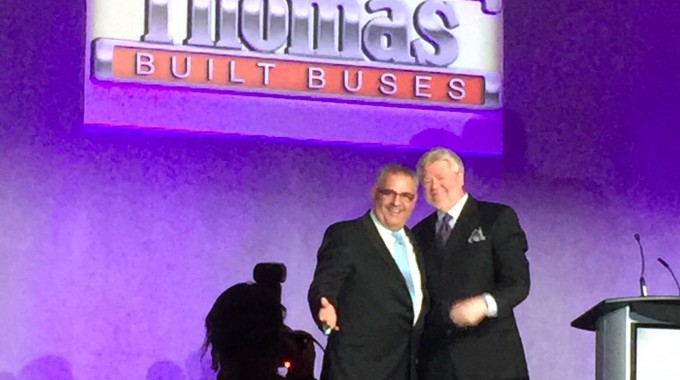 John Mistretta Gets New Perch In Eagle’s Nest
John Mistretta, a veteran of over three decades in the School Transportation industry, was honored…
Upcoming Events: