“This facility and the staff we have here demonstrates our commitment to the bus operators in Dutchess, Putnam, Orange and surrounding counties,” Guy noted. “We need to maintain the high level of service our customers have come to expect in our first fifty years, and continue to improve on it,” he continued. 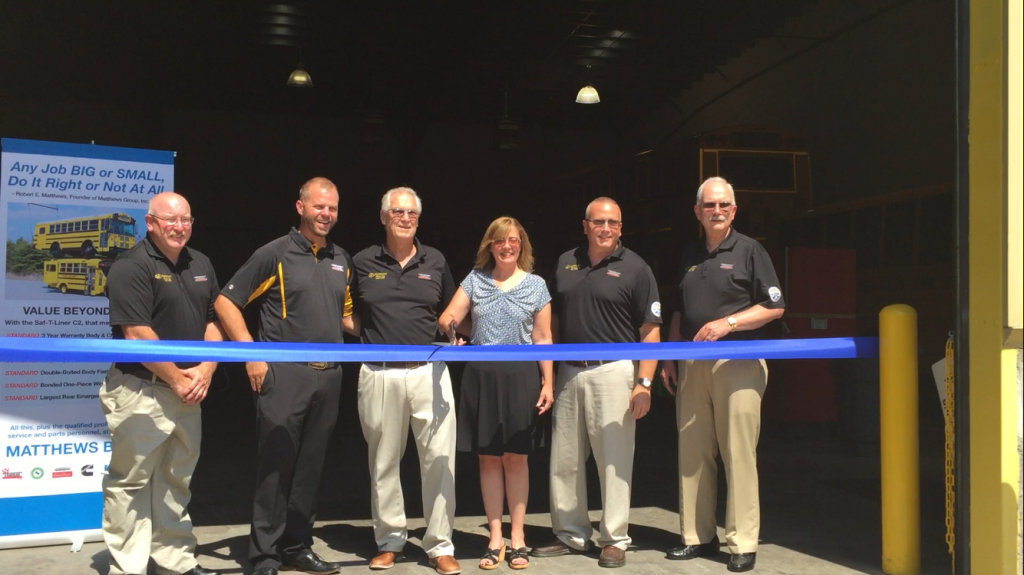 Following the Open House, attendees headed over to the ballpark for a tailgate party sponsored by the Tri-County NYAPT chapter and the New York Penn League tilt between the Hudson Valley Renegades and the Brooklyn Cyclones. 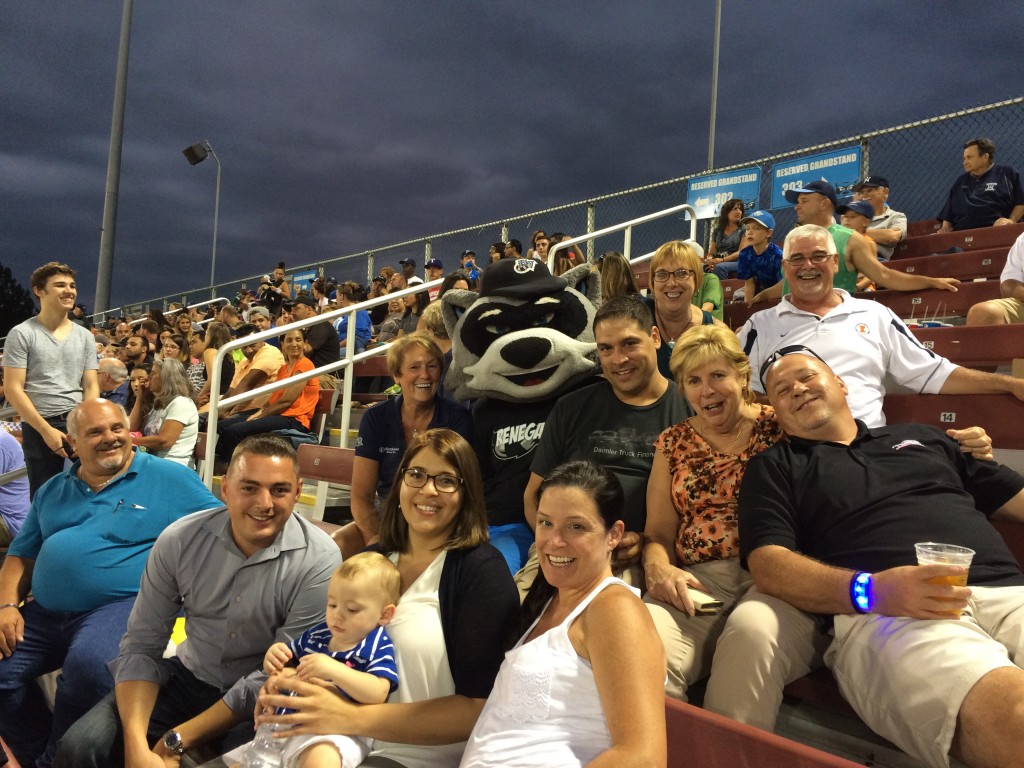 Hudson Valley Renegades Mascot “Rascal” joined the NYAPT and Matthews group for part of the game. 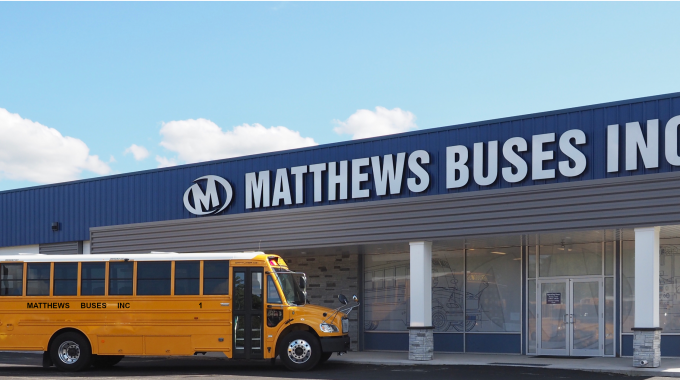 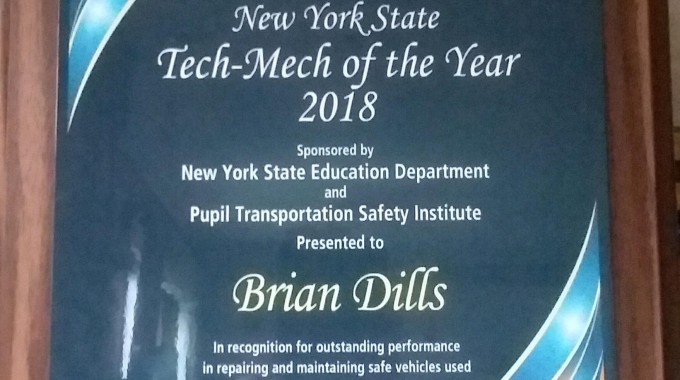 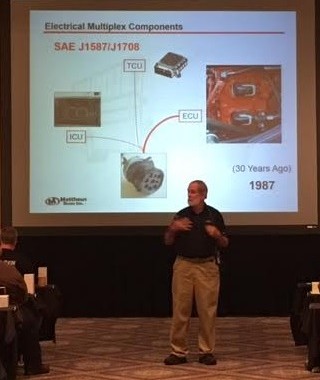 Matthews Buses Again Leads The Way With Hands-On Training
Technicians from throughout the Capital District were in attendance at the Matthews Buses facility in…
Upcoming Events: